The leap from club footy to State of Origin is enormous.

It is the making of some players, but the graveyard of others.

With the chopping and changing of teams ahead of Game 2 this Wednesday night in Sydney, we’ve decided to take a look back at a few players who didn’t quite make the leap.

The bloke nominated to play for New South Wales and really gave his all last Wednesday night in Adelaide for the Blues.

So much that he’s been dropped to the reserve squad for game two and has made this illustrious list for the time being.

Andrew Johns has backflipped on his call for Luke Keary to be dropped for Origin II… but the eighth immortal still wants the selection axe to swing. 👀 https://t.co/NKLTDp0Ntn pic.twitter.com/fviFP8lrrc

I can only remember Steve Turner being a speed bump for Greg Inglis in 2008. Another player that had the unenviable task of marking blokes like Greg Inglis and Justin Hodges but realistically, was Joel Monaghan ever really up to Origin? Nope.

There’s one image that we could have inserted here but it had nothing to do with Origin. We all remember it and I’m sure that I’ve been successful in bringing it back to the forefront of your memory. You’re welcome. 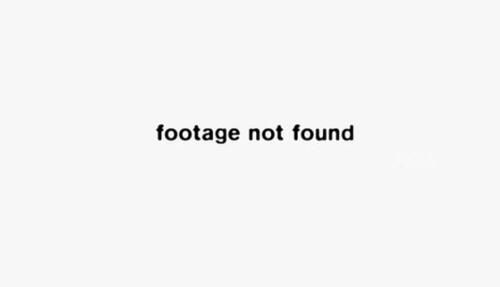 Yeah, nah, not going there.

Played six mediocre games for Queensland in a pretty weak era by their standards and is remembered solely for his lazy high shot on the Chief, which resulted in him become the first player ever to be sent from the field in Origin.

Stacey played two Origins for Queensland, both in 1983.

He made his debut in Game 1 but was arguably the worst player on the field, in what was still a winning effort.

The Queensland selectors saw it that way as well, as he was dropped for Game 2, before earning a brief respite coming back into the team for Game 3.

He was not selected again.

David Stagg was a bit of a query at club level and things looked like being pretty dire for Queensland when he became a credible choice for the Maroons in 2006.

After just one game Stagg was dumped for Ashley Harrison and the rest is history.

Perhaps it was his omission that led to Queensland’s incredible run of series wins? Whenever a good club side puts together a premiership win, a few wrong players are often selected for rep duties.

Case in point, Dylan Walker off the back of Souths’ climbing the mountain.

I’m pretty sure the Bunnies were immense because of their pack and backs like Greg Inglis, not the blokes who got to finish off everyone else’s hard work.

Walker simply had no impact at all in his two starts and was forgotten by the time the 2017 series rolled around.